Trump declares cease-fire in northern Syria is back on

Dominic Cummings: Can the government fix the damage?

PD May 26, 2020 by Sky News
Tagged BORIS, BREACH, BREAK50 Comments on Dominic Cummings: Can the government fix the damage?

Coronavirus: 'The worst may be yet to come' in Brazil

PD May 24, 2020 by Sky News
Tagged brazil, CONCERN, coronavirus50 Comments on Coronavirus: 'The worst may be yet to come' in Brazil

PD May 23, 2020 by Donald J Trump
Tagged camera phone, FREE, sharing50 Comments on Joe Biden thinks he has a right to tell Black Americans if they are Black or not 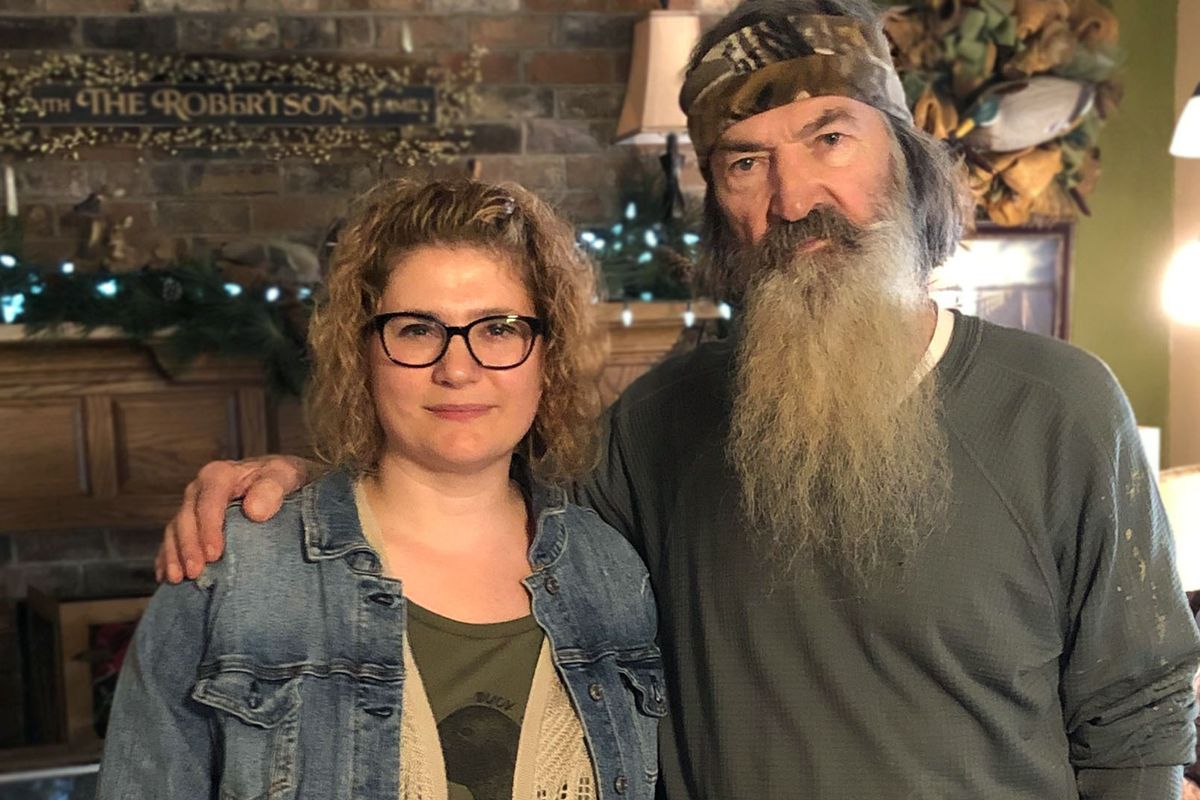 “Duck Dynasty” fans found out in May that there was another member of the Robertson family when Phil’s long-lost daughter was introduced to the world. Phyllis Robertson Thomas is now sharing some of the personal details of the first time she met her father, Phil Robertson, including the first words that meant everything to her.

Phyllis discovered that the man who raised her was not her biological father on Nov. 30, 2019, after receiving her DNA test results. This life-changing revelation triggered an internal yearning to track down the father she never met.

Despite fears of her birth father not accepting her or being disappointed, Phyllis soldiered on to try to locate her biological father. But before she would meet her father, she was welcomed with wide-open arms by her new family.

“When I received that first phone call from family, that first reciprocal connection, the flood gates opened, and I cried on the phone with a total stranger, a first cousin, who responded with compassion and explained to me that mine was a story of redemption, of beauty from ashes, of the only good coming from a man’s evil and wayward past,” Phyllis wrote on the Al and Lisa Robertson website.

“That first call framed every facet of what followed as brothers, sisters-in-law, and a special mom, Miss Kay, reached out to me,” she explained. “I felt loved and accepted, reminded that God was doing something big.”

Then, on Feb. 21, 2020, Phyllis finally met her real father in a stirring and emotional moment. What touched the heart of Phyllis most about the first father-daughter encounter was Phil’s first words to her.

“His first words were ‘I had no idea,'” Phyllis pointed out.

“I told him those were the best words he could have spoken to me,” she continued. “You see, if he’d known about me and never found me, I would have been devastated. Those words allowed me to offer grace and compassion. I could see in his own eyes feelings of shock, disappointment, and even embarrassment. He had no idea.”

“God is a God that restores broken people. I was a broken mess, a slave to my desire,” Phil told TheBlaze about his wild days decades ago. “God redeemed me 45 years ago, but He didn’t stop there. 45 years later, God is continuing to restore me. He has brought me to my long-lost daughter, and I love her.”

Phyllis revealed that she forgives her father, noting that her situation is a “powerful story of faith, forgiveness, and reconciliation.”

“My father didn’t know and my mother chose life,” Phyllis wrote. “God knew me before I was formed in my mother’s womb and he had a plan and purpose for my life. I’ve held on to that truth for as long as I can remember.”

“I just see God in every step of the way,” Phyllis said on the “Unashamed with Phil Robertson” podcast. “God was in this story and writing this story.”

Phyllis Robertson Thomas said she has “made preparations to move near” her new-found family.